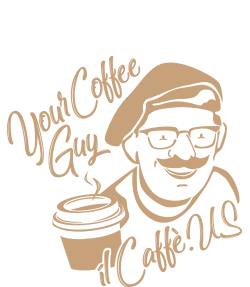 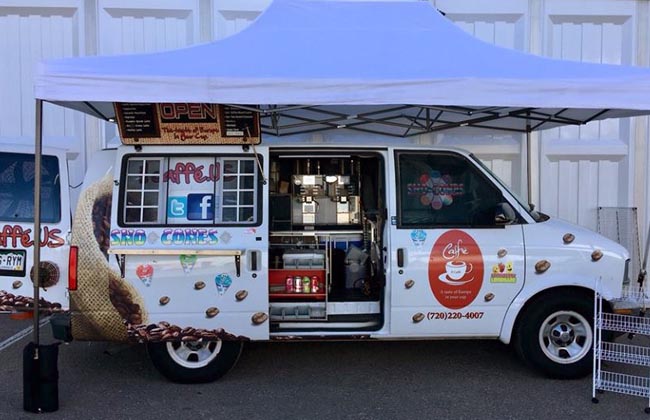 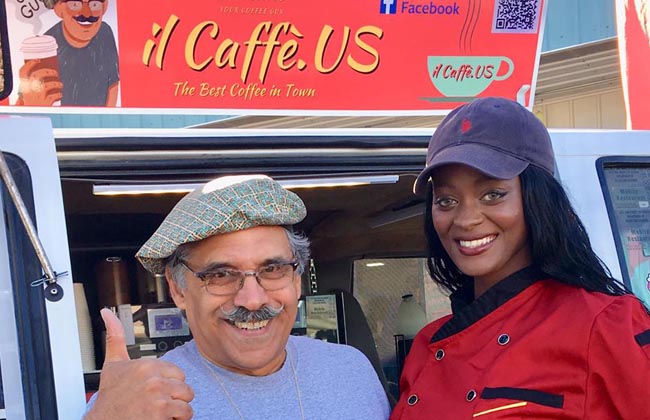 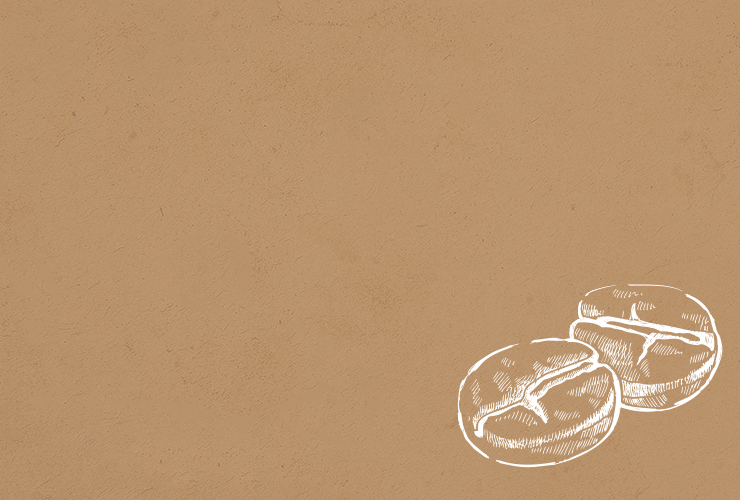 Try the best coffee in the town

This fantastic mobile coffee van provides fresh ground coffees, teas and delicious hot drinks at all kinds of events. They are fairtrade and always use the finest products

AItalian Espresso has risen in popularity worldwide since the mid-1970s. In the United States, cafés serve many variations by adding syrup, whipped cream, flavour extracts, soy milk, and spices to their drinks. The American has been viewed as the driver behind this trend. The popularity later spread to shops in other regions and into homes as kitchen-friendly machines became available at moderate cost. 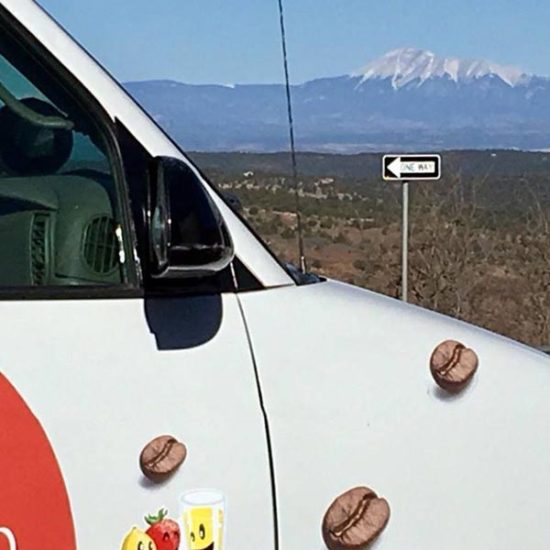 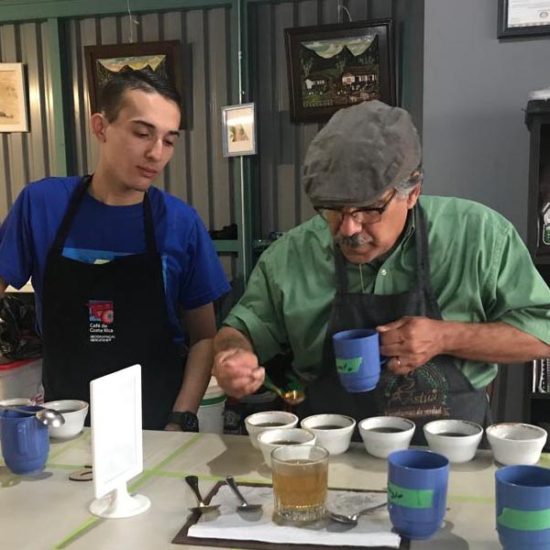 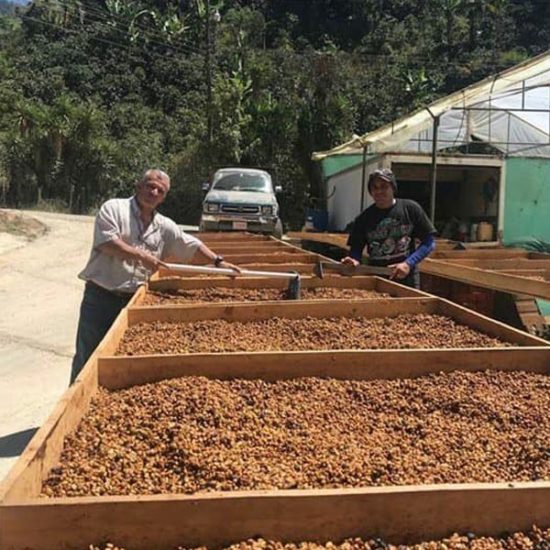 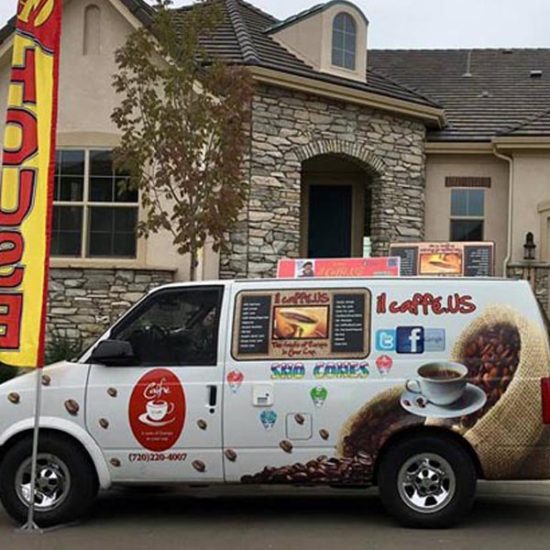