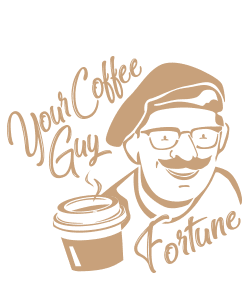 I am an immigrant who ran away from Communist Venezuela.

In Venezuela I was a TV producer for TV commercials and sports programs, I also used to own a company that gave all the logistics to movie making companies and television networks.

In 2002 I came to Miami FL. I thought Miami was perfect because Spanish language was widely used in the city.

But after five months (due to the disorderly pace of life in which people of Miami lived), I decided to move on to a quieter city. I heard that Denver was a big city with country people.

A month later after an argument that I had where I used to live, I decided to take my 1.700-miles trip to Denver. At that point, I literally had no money and if I had to pay for one more tank of gas – I wouldn’t have made it.

But before leaving Miami, I made a stop at the Publix grocery store to buy a package of Chocolate Chip Cookies and a gallon of water (that was all I could afford). At that moment I was getting ready for my challenging trip in my little 1999 Mazda truck,. …. I didn’t have any idea of what my future held ( I was
very confused).

An old man (he looked a lot like George Burns from the movie “Oh, God!”) came up to me by my right side and said: what a argue you had last night ….huuuuu! what a long trip you are going to make, huuu!!! (nothing showed that I was going to travel) … It’s the best decision you’ve have made in your life, you’re going to be very happy and very successful ….. when the old man finished talking, I turned my head to ask him how he knew about me planning a long trip and the fight that I had???……… the old man was not there any more ………..

I arrived in Denver without any inconvenience, and a month later my 12 year old daughter and wife flew to Denver from Venezuela.

Two months after that, I was applying for a job as a car salesman at a family dealership. The manager who gave me the job told me that in order to work there- I had to dress formal.

My only capital was $ 50 from a job I did as a handyman. So I went to buy some clothes at a second-hand store(Goodwill®) And I felt very lucky, that day – everything it was at 50% off. To make a long story short, months later the manager and the owner called me and gave me recognition as the best dressed person in the dealership to date.

From that point on- I started climbing up my career ladder and moving on to positions at different dealerships and by 2005 I was making $ 140,000 (Always leaving the best references and friends in stores that I worked). 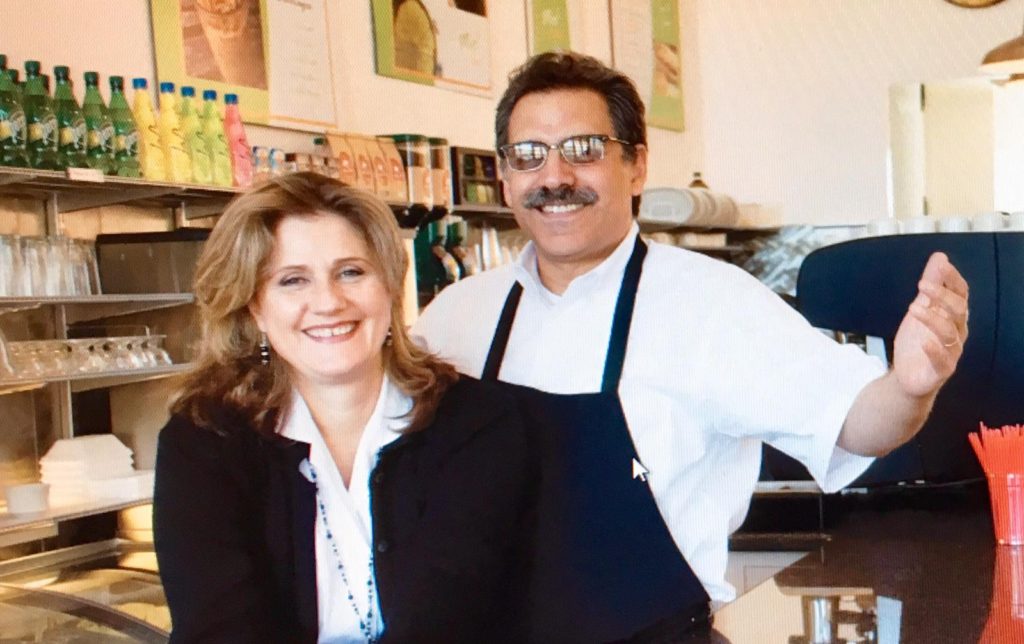 In 2007 an ex boss proposed to make my dream came true.

A very tough decision because it was to exchange good tangible money for a dream …….. And guess which one won? Unfortunately my partner turned out to be a very bad person in every single way and I sold my share of the coffee shop (he never paid me a penny).

At the same time (2007) and in gratitude to all the American people who instead of discriminating against me and my family were giving us a helping hand, support and their great friendship- we felt that we could call this city our own town and that is why I decided to adopt this country as my only own country and become a proud American citizen.

The years went by and in 2009 came the great economic collapse and I had to declare myself (like hundreds of thousands of Americans) in bankruptcy. It was very hard times for us but at the same time it served as a great lesson.

In 2012 I decided to continue with my dream. Your Coffee Guy began to take its first steps. With $ 1800 I built my little coffee van (the market value of the van was approximately $ 25,000).

I became a good mechanic, an expert in getting used parts at the junk yards, a technician for coffee equipment, a designer, Barista etc.etc. etc. That’s why most of my clients have heard me say that “Nobody Touches My Coffee Van” (that is my Baby).

Those were very hard years, but I did “make it” and that was thanks to the great support of my lovely wife (Peggy) and an inspiration from Mr. Steve Jobs. A person who just like me had very difficult and frustrating moments in his Dad’s garage at the beginning (some years), but always believed in his product and because of that he never gave up.

Today I keep thinking in the old man who told me that It was the best decision ever, that I was going to be very happy and I was going to be very successful. I am going to give you an idea about my happiness and you make the conclusions. I have a beautiful wife, two boys and my princess (all college graduates) three grandchildren and a health of steel.

And talking about success, I would have to write a book to be able to describe all the beautiful moments and happiness that each of you gives me- every time you approach the window of my little coffee van, either to buy a coffee or just to tell me a new story.

The question for all of us is………..Who was that old man?
The only thing I have left to say is: Thanks to God and all of you for giving me so much!